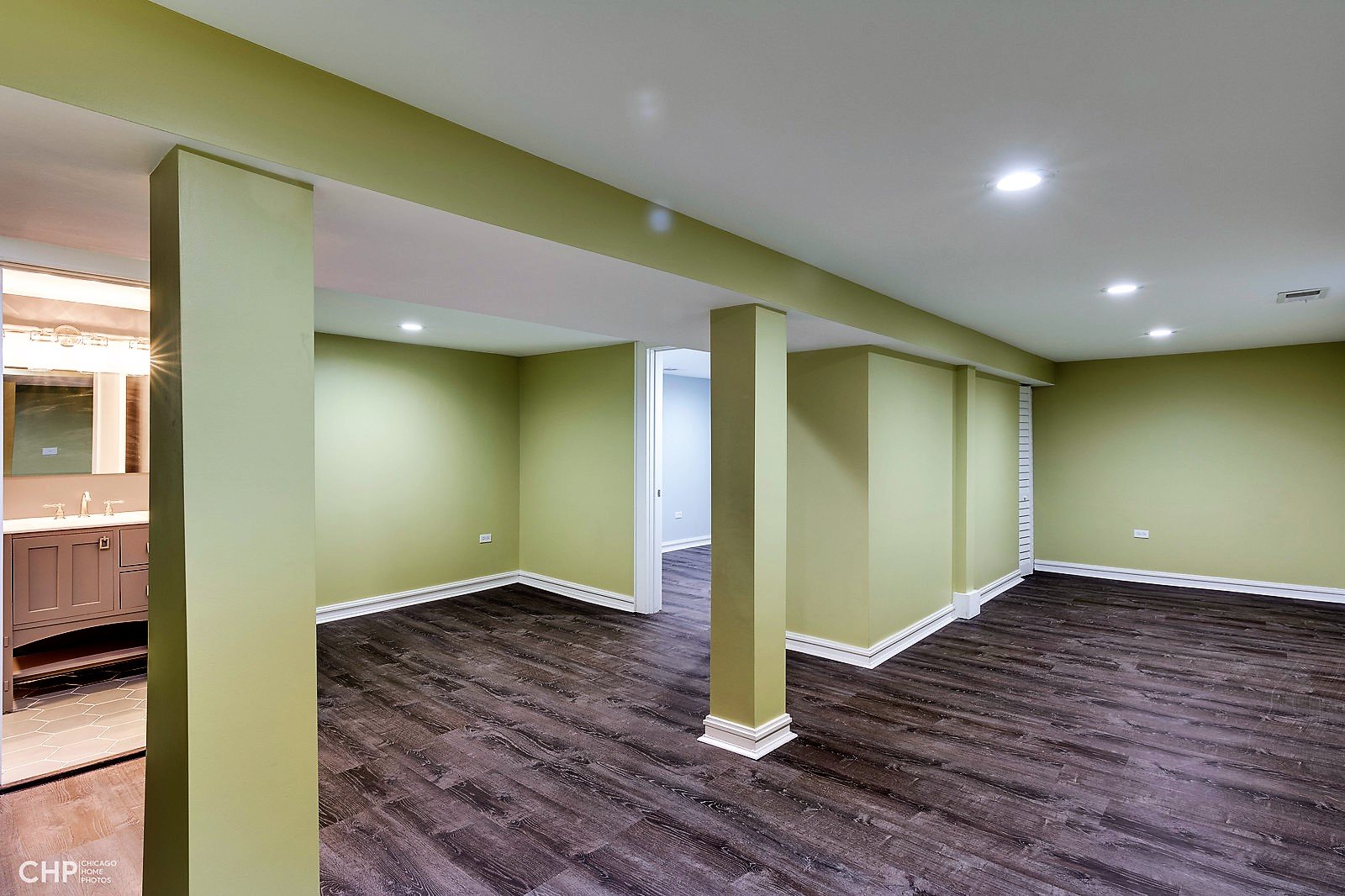 As a Realtor in the South Side of Chicago and South Suburbs of Chicago I know how important an adjustment of interest rates can be.  Last week’s economic news included readings on homebuilder confidence in housing market conditions, minutes of January’s Federal Open Market Committee meeting, and existing home sales reported by the National Association of Realtors®. Weekly readings on mortgage rates and new jobless claims were also released.

Homebuilder confidence rose for the second consecutive month in February and four points higher to an index reading of 62, which exceeded analyst expectations of a one-point increase in builder confidence.

Minutes of the Fed’s January meeting of its Federal Open Market Committee indicated a divide in members’ positions regarding raising or holding the current federal funds rate steady. The current rate of 2.25 to 2.50 percent was unchanged as Committee members considered global economic uncertainty and domestic concerns including trade policies. On a positive note, the Fed lowered its expected reading for long-term national unemployment from 4.50 percent to 4.40 percent. Strong labor markets encourage would-be home buyers to consider buying homes.

The National Association of Realtors® reported the lowest level of previously-owned home sales in three years. Sales were 1.20 percent lower than their three-year low in December and were 8.50 percent lower year-over-year. 4,94 million pre-owned homes were sold on a seasonally-adjusted annual basis; analysts expected 4,99 million sales and 5.00 million pre-owned homes were sold in December.

The national median home price was $247,500 in January, which was 2.80 percent higher year-over-year; this was the slowest rate of home price growth since 2012.

Home prices may have peaked in high-demand metro areas where prices are unaffordable for most residents. First-time home buyers lost market share in January and comprised 29 percent of all sales as compared to a long-term market share of 40 percent. Concerns over affordability, supplies of homes for sale and potential increases in mortgage rates sidelined first-time and moderate-income home buyers.

Want to know more about interest rates, check out this article here!

If you want more information on how the news will effect your interest rate on your home purchase, please call or text me, 630-430-1091 or email [email protected].