3 Things You Need To Know About Divorce And Homeownership 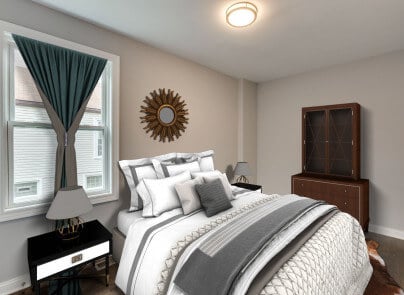 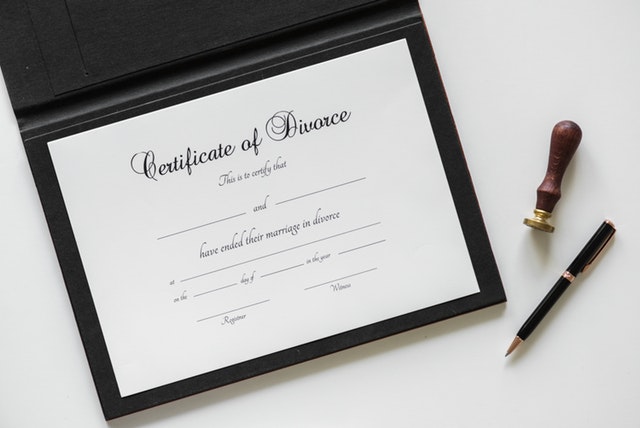 Divorce can be an incredibly emotional and financially stressful time. Questions about what happens to assets and the family home add to the anxiety. Each state has divorce laws that differ and that can complicates decision-making.

For example, marital assets are distributed differently in community property states from equitable distribution ones. The idea of 50-50 splits may be a myth because judges have the discretion to deviate from even percentages. That being said, these are three things you should know about homeownership when contemplating divorce.

Who Gets The House?

This often ranks as the biggest question among divorcing spouses. Many years ago, it was assumed that the wife automatically gets the marital home. But laws have changed, and same-sex marriages don’t bring a difference in gender to the process.

These days, marital homes are generally subject to either community property divisions or equitable distribution. That means the court will either split it 50-50 or weight the equity in one person’s favor for a specific reason.

In divorces that include minor children, the parent who enjoys primary custody may be given an opportunity to remain in the home. This is often done by spouses agreeing to that solution. It’s also not uncommon for a court to order the home to be sold after children reach the age of majority.

Risks Of Co-Ownership After Divorce

Continuing to maintain joint ownership after divorce presents certain risks. In all likelihood, there will be a mortgage attached to the property and failure to make timely payments by either party puts both credit histories at risk. If one person falls on hard financial times, a court-ordered liquidation may be necessary. On the other hand, the other owner may have to foot all the bills to protect their credit rating.

Another risk associated with joint ownership is that the person living in the home may not adequately maintain it. Homeowners are all too familiar with ongoing maintenance and repairs. The home could end up losing value due to negligence. Although joint ownership has its child-rearing and potential value appreciation benefits, it can be risky.

The Importance Of A Well Written Purchase Offer – See Here!

When A Home Is Not A Marital Asset

Although states take different approaches to divide assets in a divorce, not everything is included in the so-called “marriage.” There are a number of items that are usually considered separate and apart from the marriage such as personal items, tools of a trade, pre-marital assets, and most importantly inheritance.

It is not uncommon for people to inherit a family home from parents or other loved ones. That property may not constitute a marital asset unless steps are taken to merge it.

For instance, putting a spouse’s name on the deed or leveraging its equity for a joint purpose may be considered co-mingling it with marital assets. However, if it remains separate and apart from the marriage, chances are that it will not be on the table for distribution during the divorce.

Homeownership and equity are handled differently from state to state. It’s important to speak with a legal professional about your unique situation.

If you are in need of assistance to sell your current property or buy a new property in Chicago, contact me as I am a licensed Realtor!  [email protected]