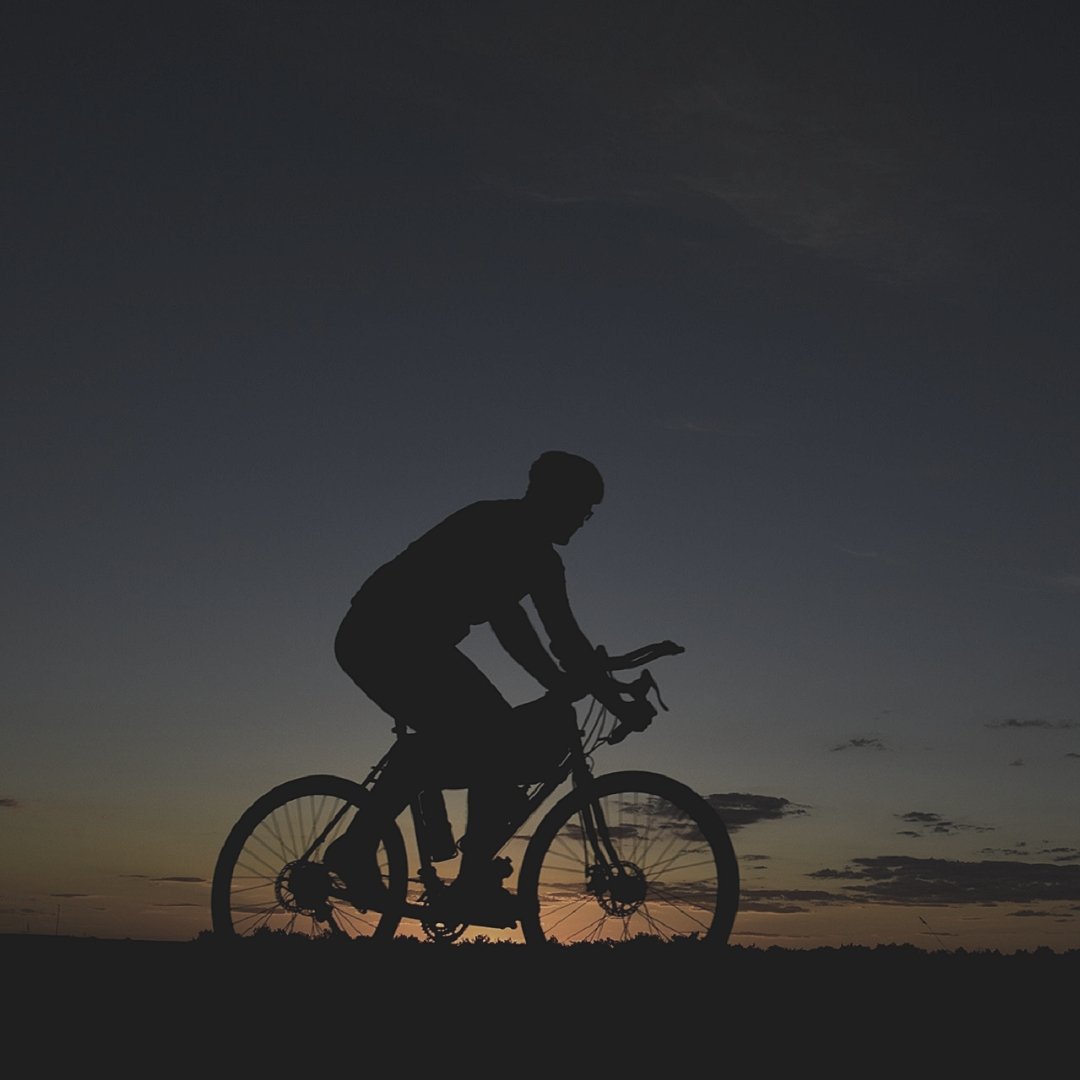 Jazz Institute of Chicago’s Birthday Bash with Makaya McCraven Quintet – Start Time is 7:30pm.  Drummer, producer, and sonic collagist Makaya McCraven is one of Chicago’s savviest cultural players and a multi-talented force whose inventive process and intuitive, cinematic style defy categorization. He will be joined by Greg Spero on keyboards, Junius Paul on bass, Matt Gold on guitar, Greg Ward on alto saxophone, and Irvin Pierce on tenor saxophone.

Movies in the Parks at Owens – From 8:15pm – 10:12pm.  BUMBLEBEE – PG-13 – Bumblebee finds a new friend and must protect her from the dreaded Decepticons threatening Earth.

St. Dorothy’s is hosting a neighborhood block party this Saturday, 06/29/2019, on 78th street between Eberhart and Vernon. The flier says there will be food, games, pony rides, music, etc.. – posted by Eboni A Jarvis of Your South Side Chicago.  I couldn’t find a link.

Annual summer Carnival will be taking place this weekend on 87th Dan Ryan. That also means that exit going south will be closed as well – posted by Aaron Rollins of Your South Side Chicago.  I couldn’t find a link.

Pride in The Park Chicago – Start Time is 2pm.  Held the day before Chicago’s annual LGBTQ Pride Parade, this ALL-NEW FEST at the Petrillo Bandshell will celebrate June’s Pride Month and will feature top national and local performers.  It will also feature an eclectic mix of food and arts & crafts vendors.

Thewaywewere The Attic Code Red presents The Trifecta – From 9:00pm – 3:00am.

Movies in the Parks at Grand Crossing – From 8:30pm – 10:06pm.  SMALLFOOT – PG – A Yeti (voiced by Channing Tatum) is convinced that the elusive creatures known as “humans” really do exist.

Chicago Annual Pride Parade – From 12:00pm.  The gay community hosts a number of events during the month of June that culminate on the last Sunday with the colorful Pride Parade. The procession spans from Montrose Avenue to Diversey Parkway and includes over 250 elaborately decorated floats.

Movies in the Parks at Chicago Women’s – From 8:30pm – 10:26pm.  DUNKIRK – PG-13 – Allied soldiers from Belgium, the British Empire, and France, surrounded by the German Army and stranded on the beaches of France, are evacuated during a fierce battle in World War II. 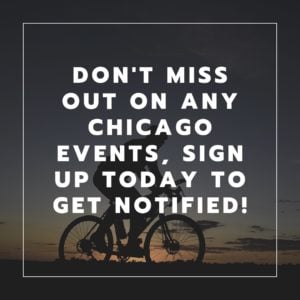 Movies in the Parks at Oakwood Beach – From 8:30pm – 10:20pm.  GREASE – PG-13 – Good girl Sandy (Olivia Newton John) and greaser Danny (John Travolta) fell in love over the summer. But when they unexpectedly discover they’re now in the same high school, will they be able to rekindle their romance?

Movies in the Parks at Ridge – From 8:30pm – 10:34pm.  JAWS – PG – A new-to-town Chief of Police (Roy Scheider) joins forces with a young marine biologist (Richard Dreyfuss) and a seasoned shark hunter to track down the great white beast that is terrorizing the small seaside town of Amity.