Leaving Apartment To A Chicago House? What You Need To Remember

Moving From An Apartment To A Chicago House? Here’s What You Need To Remember About Your Lease 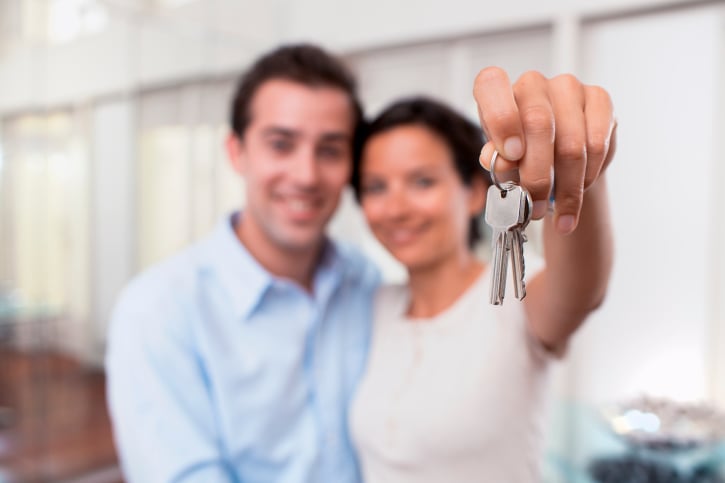 The major problem that the vast majority of buyers will run into – especially when purchasing their first Chicago house – has to do with a lease agreement that is still active with their apartment complex at the time of the purchase. If you locate the perfect home in February but your lease isn’t over until August, you can’t be expected to wait around.

But at the same time, the remainder of that lease agreement could represent thousands of dollars that you’ll be paying to essentially “live” in two different places at the same time.

Luckily, all hope is not lost. There are a variety of steps that you can take to help mitigate your remaining financial risk at your apartment as much as possible.

Breaking Your Lease Early: What You Need to Know

First, look at your existing lease agreement and make sure you understand their early termination policy. This will outline the various acceptable ways, usually dictated in large part by state and other local laws, that you can break a lease early without being forced to pay through the duration of the agreement itself.

Much of this will vary based not only on the state, but also the property manager in question. Your property manager may very well allow for early termination for home buyers – particularly if they’re in an area where they know they can rent the apartment quickly.

This is not always the case, though, which is why you need to begin by reviewing the situation thoroughly so you know what you’re dealing with.

Next, you should review what state laws have to say about your landlord’s duty to find a new tenant in the area of the country that you’re living in. In some states, for example, your landlord MUST make “reasonable efforts” to re-rent your unit as quickly as possible, regardless of the reason you’ve decided to leave.

Many state housing laws require landlords to make every effort to keep their own losses at a minimum – meaning that you may not have to pay much, if anything at all, to break your lease early provided that you give said landlord enough notice.

RELATED ARTICLE: YOU SUBMITTED YOUR APPLICATION FOR HOMEOWNERSHIP! Now What?

Finally, you’ll want to sit down with your landlord face-to-face (if you haven’t already done so) and explain to them exactly what is going on. Landlords are people too and oftentimes they can be more sympathetic than you think.

According to an authority on the matter, the “worst case scenario” for most renters-turned-buyers breaking a lease agreement is often that they’ll need to pay an early termination fee to break their agreement early. This can be as little as one month’s rent to “a few month’s rent” depending on the situation.

At the very least, this is better than being forced to pay every month for the remainder of your term.

In the end, it’s important for you to understand that you should not let anything get in the way of buying the Chicago house you’ve always wanted – even if you’re currently living in an apartment with an active lease agreement.

You just need to know as much about the specifics of that agreement as possible so that you can move into your new Chicago house while mitigating as much risk as possible for both yourself and your landlord at the same time.

It’s wise to consult with your trusted real estate professional about the implications of your specific situation.