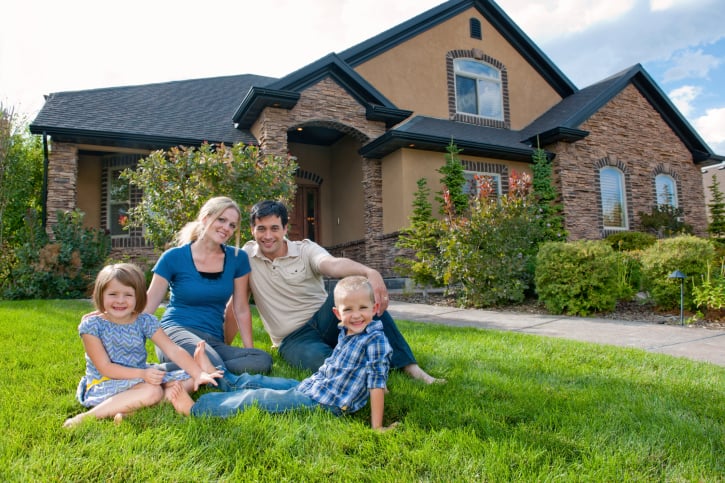 Although the majority of the Chicago Gen Z population make $25,000 or less per year, they really have embraced the American Dream of home ownership. According to a recent survey by Zillow, 97 percent of Gen Z renters asked were confident they will be homeowners in the future, whereas only 55 percent of Millennials were

82 percent of Gen Zers who were renting identified home ownership as the most important component of the American Dream — more than Millennials, even though that group is presently the largest segment of homebuyers, according to data from the National Association of Realtors.

So Who Exactly Are Generation Z?

While precise definitions vary, Generation Z are generally known as people born from the late 1990s to early 2000, and they are just beginning to come of age in the housing market. Many currently are renters, but they do not appear content to stay renting for long.

That could be due to seeing rental prices skyrocketing across the country, or less than ideal rental situations may be a factor — nearly half are living in spaces less than 1,000 square feet, and 82 percent of those Gen Zers share rent with another person, according to MarketWatch.

This Generation Is Bigger Than The Millennials

The Generation Z crowd outnumbers their older Millennial peers by about one million, positioning them to be a force driving the home buying and building market soon. While they are experiencing one of the most competitive housing markets in recent history, that doesn’t seem to phase Gen Zers.

More than 77 percent say they would forgo business ownership in favor of home ownership, and more than 50 percent would be willing to give up social media networking for a year to obtain their dream home, according to a recent Time Magazine survey.

Three in five teens have already begun saving toward their dream home, so while most Chicago Gen Z hope to be homeowners by the age of 28, (three years lower than the national average) they are getting a good start toward meeting that goal. Due to their savvy tech skills and inherent digital nature, Gen Zers are poised to buy homes more efficiently and faster than previous generations of renters.

When navigating the rental market, 33 percent of Gen Z renters are able to find new accommodations in a month or less, probably because they submit more applications per search, at approximately 3.1 applications per property search versus 2.4 for Gen Xers and 2.2 for Baby Boomers, according to a recent Zillow report.