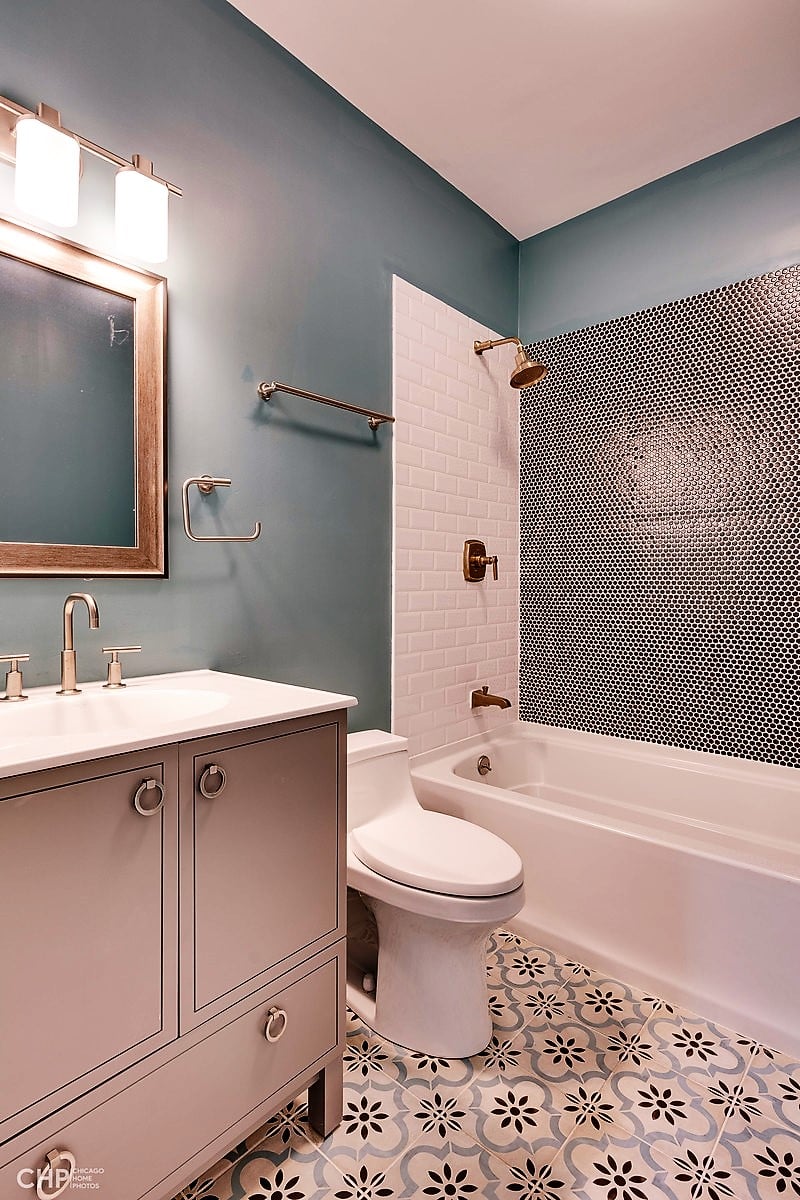 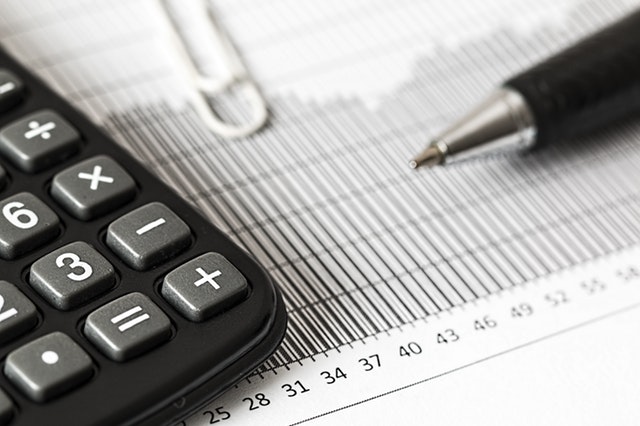 What does the latest federal funds rate mean to would be buyers and sellers in the South Side of Chicago? After raising the target range for the federal funds rate in 2018, the Fed’s Federal Open Market Committee did not raise the Central Bank’s key interest rate at its meeting of January 29 and 30. While Committee members did not raise the Fed’s key rate, members were divided on the interest rate decision. This has an impact on real estate in Chicago if you are looking to make a move.  Email [email protected] for details now or continue reading.

Minutes of January’s FOMC meeting indicated that member viewpoints varied about how the Fed should deal with the Fed’s target interest rate range. One group said that interest rate increases may be necessary if inflation increases above the Federal Reserve’s baseline forecast.

Check out this link for FREE guides on how you can become a successful Homeowner today!

FOMC indicated progress with its maximum employment mandate by changing its long-run unemployment outlook from 4.60 percent to 4.40 percent, which suggests a strong outlook for job markets. Fourth quarter Gross Domestic Product was described as “solid”. The meeting minutes indicated that some data typically used by Committee members was limited by the government shutdown.