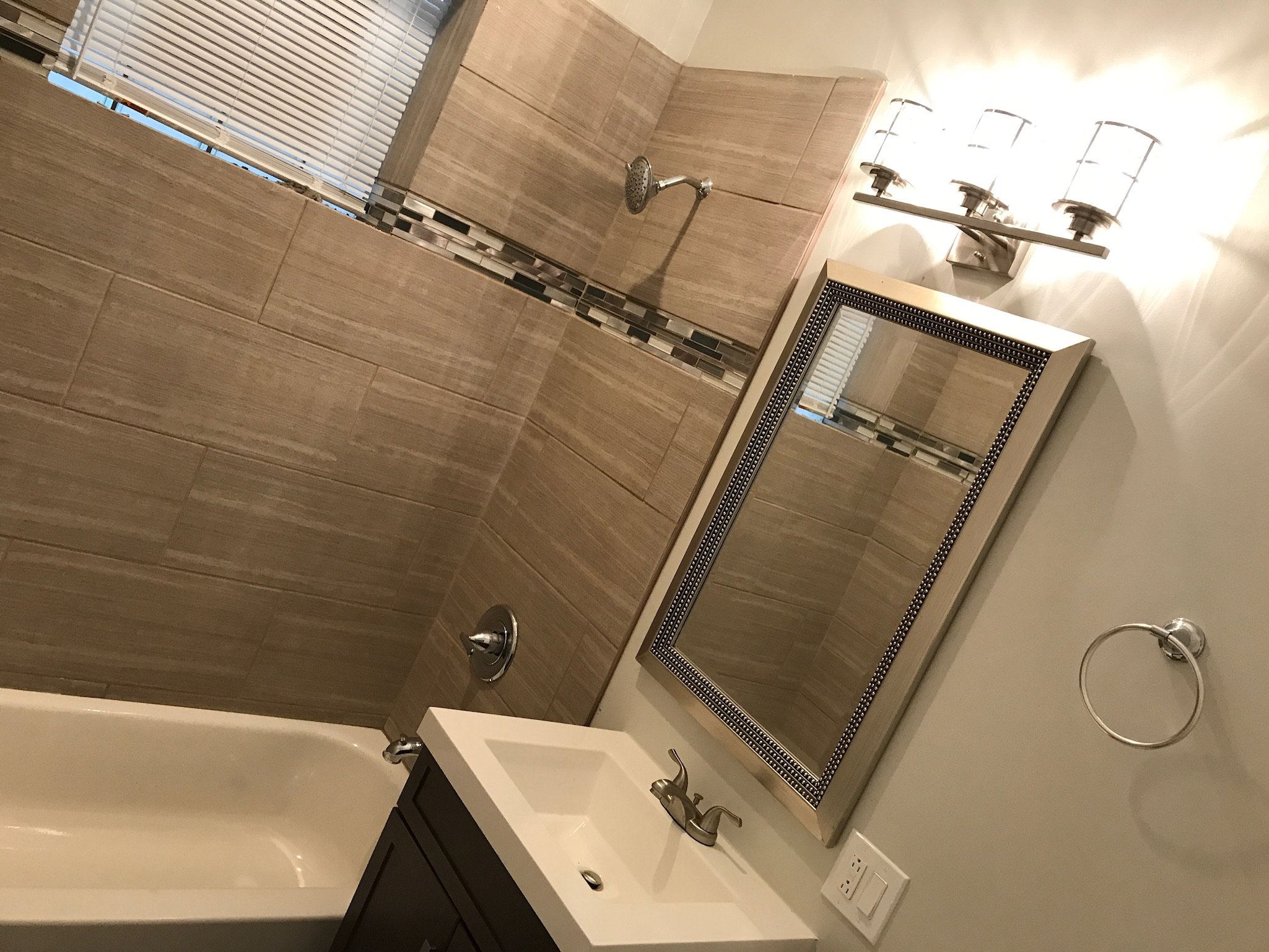 The Federal Open Market Committee of the Federal Reserve announced that it raised the target federal funds rate to a range of 2.00 percent to 2.25 percent. This was the third consecutive increase in the Fed’s key interest rate and was the eighth time the Fed raised its key interest rate since 2015. Does that mean that interest rates rose too?  My South Side Chicago clients listen closely to this article.

As a Realtor in Chicago I understand the importance of paying attention to the Federal Reserve and how their decisions can spark another run at houses, or just as quickly squash another round of buyers out of the market.  I think is it important to read articles like this so I can help my client’s with decisions that can be impactful long after I am done.

Further economic conditions cited in the FOMC statement were steady inflation, which has held close to the Fed’s objective of two percent for a year. Projections on long-term inflation were “little changed” according to the statement.

FOMC’s statement explained how committee members make decisions about the target range for the federal funds rate. The Federal Reserve must make decisions based on its legislative mandate of achieving and maintaining maximum employment and an inflation rate at or near two percent.

Find me a perfect home today!

Federal Reserve Chair Jerome Powell expressed confidence in current economic conditions and said that future rate hikes would help maintain the Fed’s goals and promote healthy economic growth. Mr. Powell said that future meetings of the Federal Open Market Committee would be guided by asking and answering the question of whether current monetary policy is set to achieve FOMC goals. Analysts interpreted Chair Powell’s comments as indicating that current economic conditions are as good as could be expected and that the Fed’s monetary policy decisions are working as planned.

This is great news for the short term, but as the economy gains steam, so too will inflation.  The FOMC knows all too well that to stop inflation, you have to increase interest rates.  At least that is the rule of thumb.  Then again, I am a Realtor in Chicago.  Call me for questions about a potential home movement, or even to chat about a neighborhood search that works for you in the future, 630-430-1091.